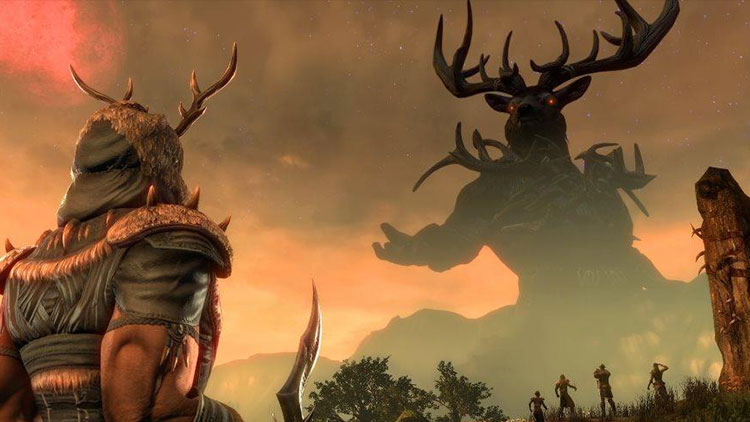 The Wolfhunter DLC game pack will be free to all ESO Plus members and available for purchase from the in-game Crown Store. This new DLC game pack challenges teams with two exciting werewolf-themed dungeons: March of Sacrifices and Moon Hunter Keep.

Update 19 will be available alongside the new dungeon pack and brings a series of improvements and new features free for all players, including a new Battlegrounds map, Alliance War changes, a new Skill respec update, and improvements to the Werewolf Skill Line!

With the Wolfhunter DLC game pack and Update 19, Hircine's curse has taken hold in Tamriel and beyond. 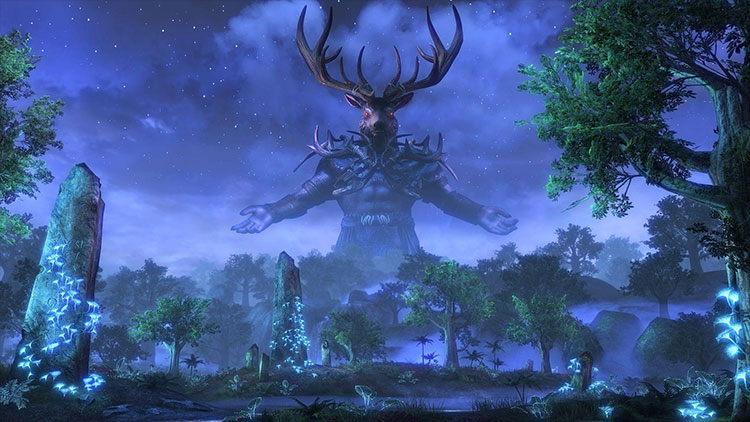