Lawrence Schick, ESO’s Lead Loremaster, has been in contact via dreamsleeve transmission with his beeko Jee-Lar, an Argonian emigrant from Murkmire. Jee-lar serves Cyrodilic Collections in the capacity of Black Marsh historian, of which he may be the only one—ever. He has kindly consented to provide answers as best he can to some of your questions.

Greetings, dryskins and fellow Argonians, Jee-Lar welcomes you to this inquiry-dance! Studying many things and remembering what I’ve learned is what I do, so I hope to be able to answer your many questions, and that’s a fact!

Does the term “Saxhleel” (a word the Argonians use to describe themselves) also apply to the Nagas? - Legoless

Indeed it does! “Saxhleel” in our Jel language is the term for all the people you dryskins commonly call Argonians. Sometimes other Tamrielic mortals are confused that we come in a variety of shapes, but that is just the will of the Hist, and therefore cannot be otherwise. All humanoid lizard-folk exist due to the gloor, the pervasive will/desire/need of the Hist to engender multiple inevitabilities. Right-right? “Hist gloor, Saxhleel become.” It’s obvious!

Why is Murkmire home to creatures that bear such a close resemblance to Morrowind’s native species? – Zebendal

Good question, but tail-forward! To fix: why are so many Morrowind beasts clearly related to creatures from southern Black Marsh? The answer is outside the realm of the records of history, but consider these general facts and draw your own conclusion. One: many regions of Morrowind, I am told, are damp due to climate and warm due to volcanism, creating a wholesomely muggy environment much like that of our subtropical swamps! Two: for several thousand years the Dark Elves have been raiding our borders for slave labor, and in the process picked up and took with them anything else that was portable and might be valuable, including livestock and critters. Does the picture emerge now from the mist?

I've heard Vicecanon Heita-Meen speaking of Murkmire as being part of the Ebonheart Pact, together with Shadowfen and Thornmarsh. If this is true, why is this small patch of Black Marsh in the far south part of the Pact, while most of the region is not? - Saleel

I cannot speak for the vicecanon, but I would assume her remarks were more aspirational than descriptive, for though there are certainly Pact envoys in Murkmire working to add our region to their confederacy, the area at present remains autonomous, and that’s a fact! The additional fact that Murkmire has no central authority that could sign with the Pact might also have something to do with it.

Has there been a point in history when Argonians were more unified than in the Second Era (given they’re members of the Ebonheart Pact)? - Jeancey

Ah ha, a two-part question! Though the second part isn’t really a question, more of a statement that needs slight correction, so I’ll start with that. Black Marsh is a land of many tribes, mostly self-ruled, and the tribes that have joined the Pact, which are largely in the northern region, are still in the minority. (I think; no one keeps an exact count of these things, you know.)

As to when we Argonians “in history” (ha ha!) have been more unified than now, the answer is never, because we have no “history” as such! That said, there are tales and legends going back to mythic times of the tribes joining together to repel invasions and threats. Some may be true! 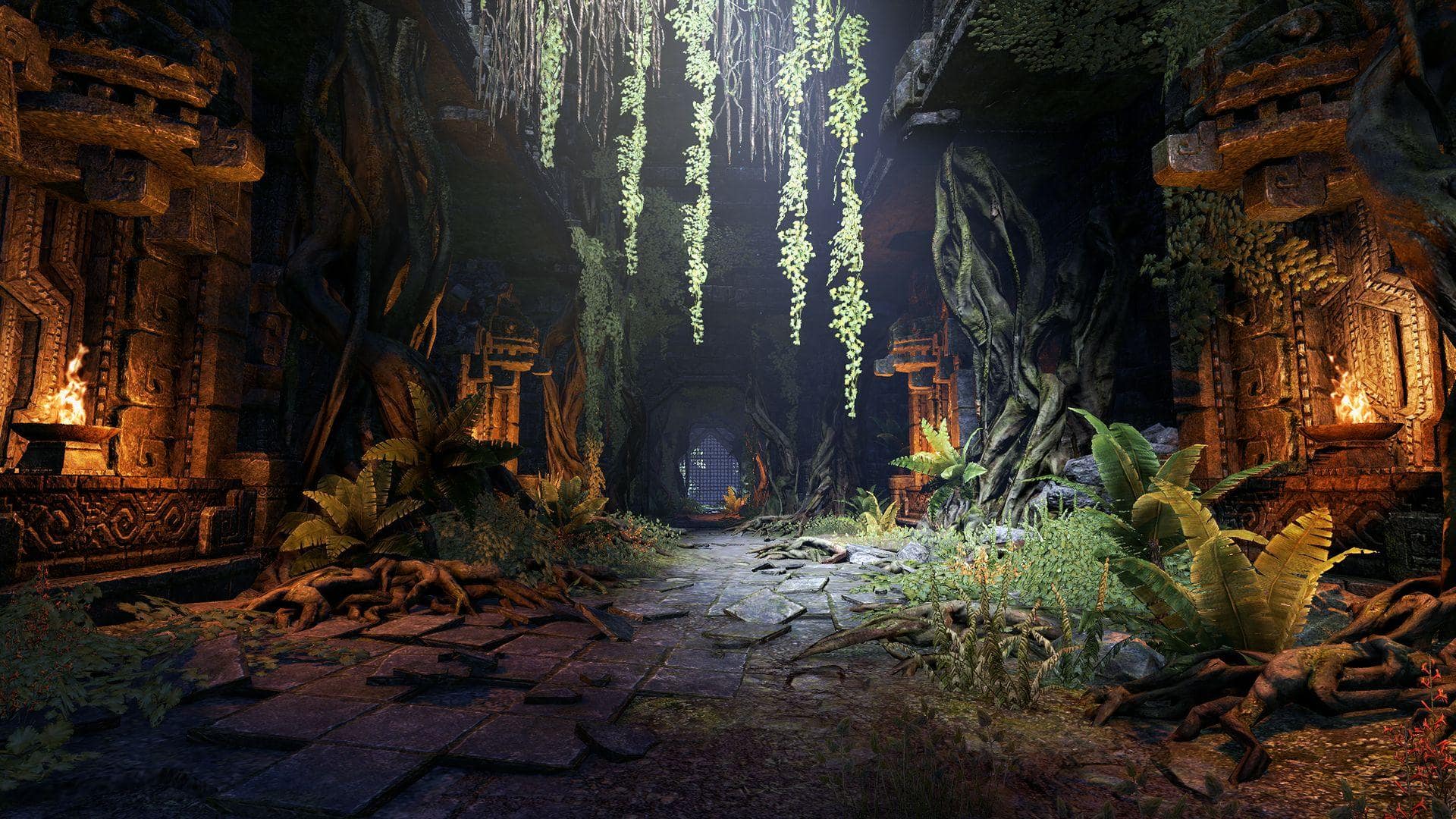 I've heard you're rather knowledgeable regarding the Murkmire region of Black Marsh, so I'd like to know where the Lilmothiit are! Or, at least, if there's anything leftover since they supposedly lived in that region? - Ta’asi

Ah, the answer to your question is sad-sad! Our vulpine neighbors the Lilmothiit had been in decline for many of their generations, the closest clans having withdrawn from the coastal areas inland toward the city of Blackrose, just north of Murkmire. Alas, the Knahaten Flu, so dreadful for dryskins, struck the Fox-Folk with near-total lethality. No one I’ve spoken to in Murkmire has seen a living Lilmothiit for many swims.

I am just beginning my adulthood, and I have recently undertaken a foray into the land of my people, Black Marsh. They call me a "Lukiul." I've never tasted the sap of the Hist, and while now I have the opportunity, I find myself frightened by the prospect of coming under the control of a force I do not understand and how it might impact my afterlife. I am told I do not have a soul until I join myself to the Hist. Is this true? When I join the Hist, what will happen to me? Do I lose my individual self? – Echoes-of-Starlight

As a part-time Lukiul myself, it moistens my scales to be able to give a reassuring answer to this one! I was born in the tribe the dryskins call Bright-Throats because of our colorful neck wattles, and communed happily with our Hist since egg-birth. Even when I felt the calling to wander, which would take me beyond daily contact with our Hist, I felt no fear, for I always knew that I would be welcomed whenever I returned—and that’s how it’s been! My wattles may fade when I’m in Cyrodiil for many swims, but they regain their hue once I return to Murkmire.

Now, to your situation: like all Argonians, you are descended from a particular tribe, even if you were born away from that tribe and its Hist. Find out to which tribe your fore-lizards belonged, travel to their domain, and you will be welcomed “home” as if you had never been anywhere else! Unless, of course, your parents were from one of those tribes that abhors Lukiuls and slays them on sight, but there aren’t many of those, so why worry? It just makes your spines droop.

If I understood well, impermanence is a concept that is pervasive in Argonian culture and way of living. How does someone originating from such a culture come to be a historian, whose function is to preserve relics, to extract knowledge from the past, and give it a form of permanence in collective memory? Or do you think your purpose isn’t that? How do you think of the word “historian” itself? Are you a “History-an” or a “Hist-orian”? – Oilbhreis Wind-Hearkener

Ha ha ha! Jee-Lar finds your Tamrielic wordplay amusing, though of course the joke cannot be translated into Jel as our language lacks cognates for the terms in your so-very-funny jest! But the first part of your question is as serious as a fleshfly swarm, so I will address it seriously. Impermanence is pervasive in Argonian culture, and that’s a fact! So pervasive that even impermanence lacks permanence, and Black Marsh will occasionally erupt in phases where certain Saxhleel decide to build in stone or declare inflexible dogma. It happens! And it happens that I am an Argonian of a mindset that perceives patterns of cause and effect and itches to string them together on a timeline, much like my uncle Nomeesh feels compelled to string colored beads on gruntweed fibers to create mosaic shoulder sashes. Right-right?

Many thanks to our Lead Loremaster Lawrence Schick and, of course, the honored historian Jee-Lar himself for answering the ESO community’s Murkmire-themed questions. If you didn’t see your question answered, don’t fret, we’ll have Part 2 of this series in the coming weeks!